The iconic Red Wall of Calpe: one of Ricardo Bofill’s most representative buildings

Mediterráneo would like to pay homage to the Catalan architect and urban planner Ricardo Bofill, who passed away on 14 January 2022 aged 82. One of the great Catalan architects is sadly no longer with us. He was renowned for the quality of his work, both in Spain and further afield.

In 2022, the Red Wall of Calpe – which is administered by Mediterráneo and is a fine exponent of the legacy and genius of this universal architect – celebrates 50 years since its construction. As defined by Bofill, it is a “social utopia” that has become the most Instagrammed building in the world, to such an extent that its residents have had to control and limit the visits of excited tourists who are desperate to take a selfie with the structure in the background. Located within the La Manzanera complex, its bubble-gum pink walls and sky blue staircases, whose architecture is studied in universities around the world, are hard to forget. 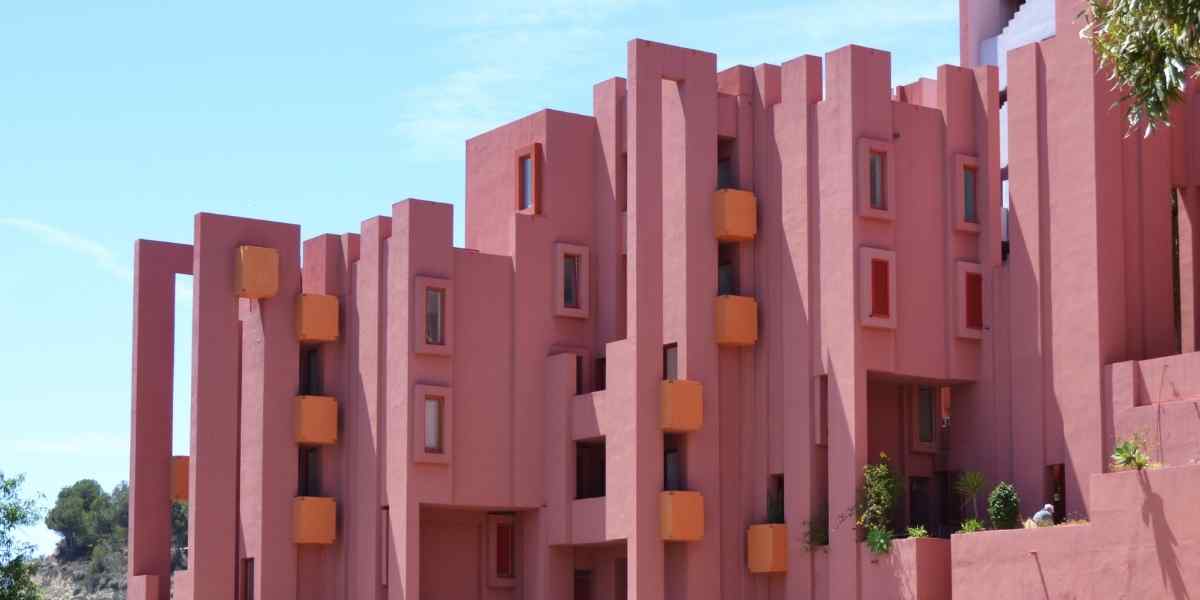 The City Council and the Calpe Philatelic and Numismatic Association have asked the Spanish Philatelic Committee to consider commemorating the 50th Anniversary of the Red Wall of Calpe by issuing a special edition postage stamp. This request has not yet received an answer. 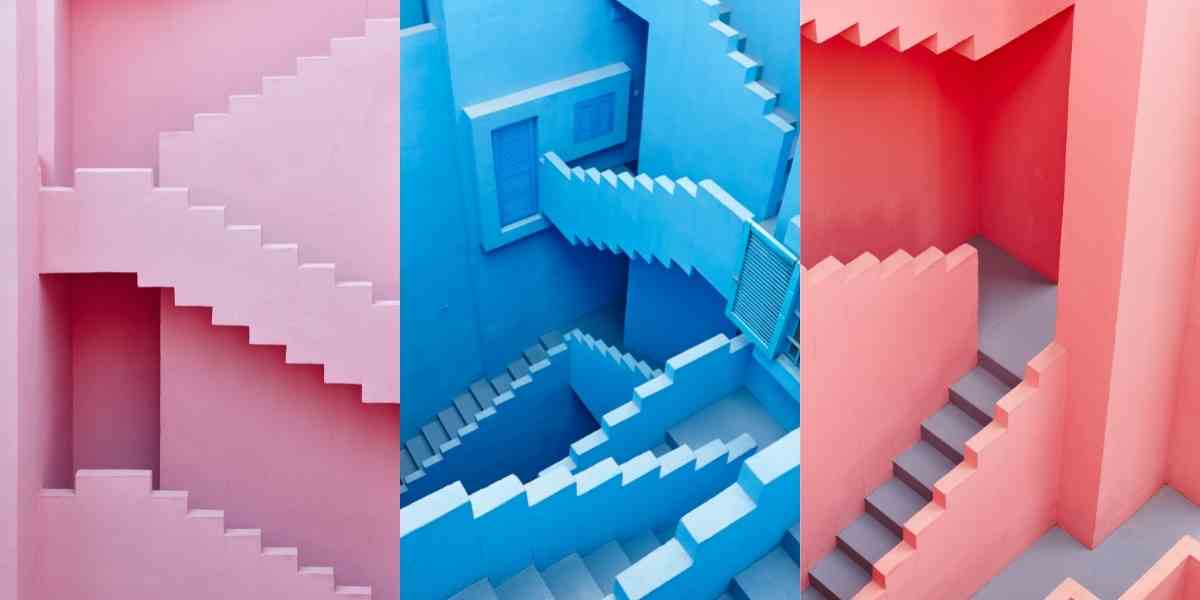 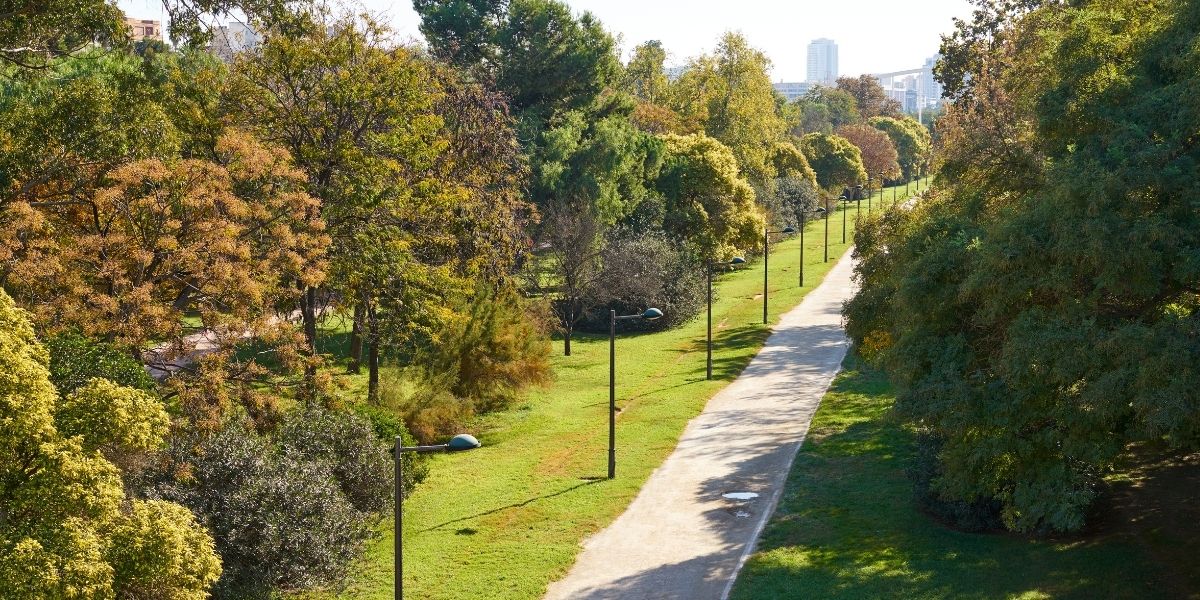 Some works have changed the appearance and functionality of Valencia forever. One such example are the famous Túria Gardens: the city’s main green artery and a meeting point for its citizens. It was fortunately spared from being turned into a motorway, as the government of Francisco Franco had originally planned.

Did you know that Spain is one of the countries with the highest number of architectural monuments and iconic buildings? You can make your way around the country by following a map of the most representative buildings of each province. We are blessed to be able to enjoy such unique architectural treasures as the Alhambra in Granada, the Santiago de Compostela cathedral and the Roman Amphitheatre of Mérida. You can read more about these landmarks and other iconic buildings in this article.

Community of Property Owners Fee: What it is and when it is paid

When are we allowed to make noise at home?